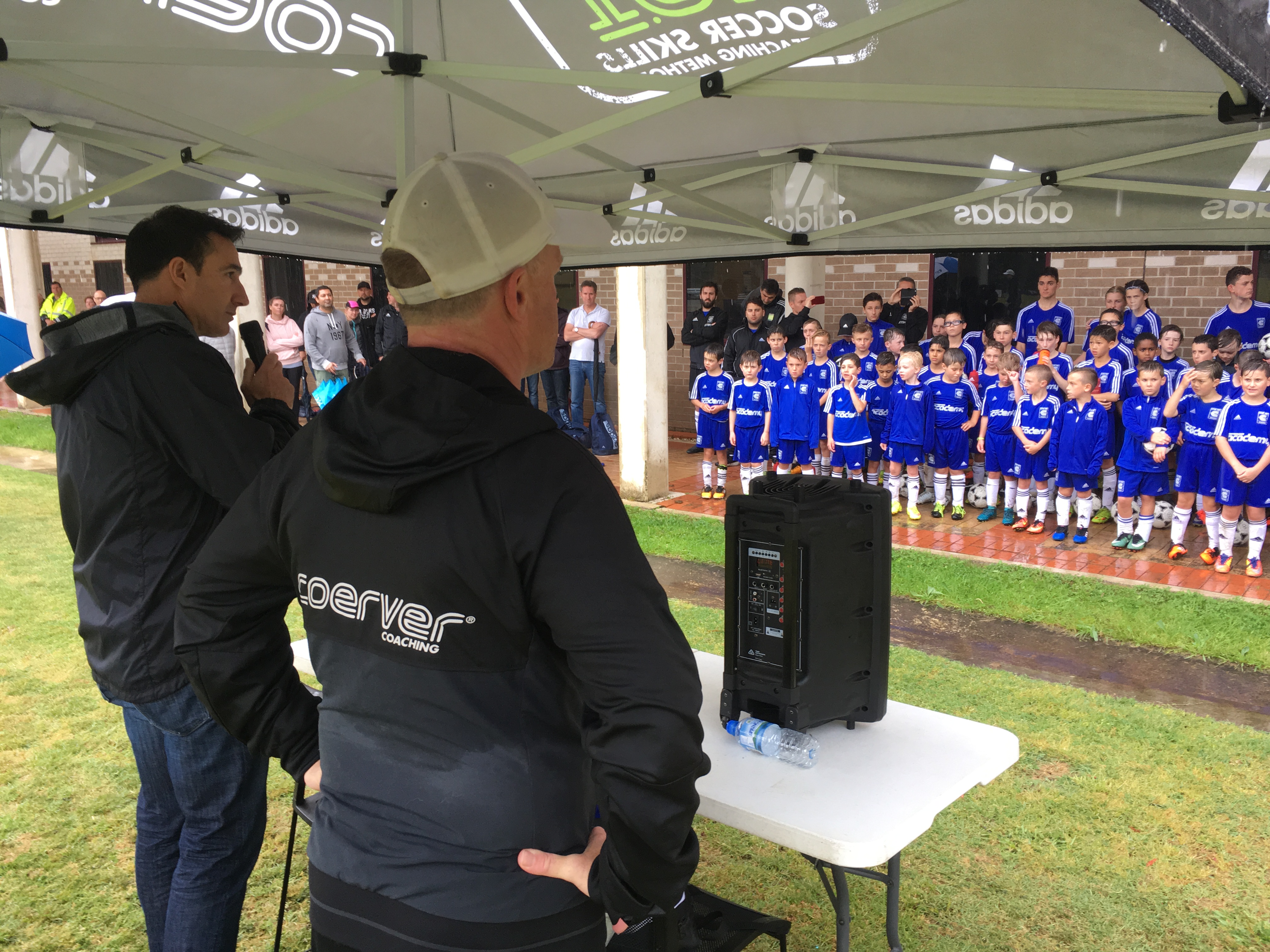 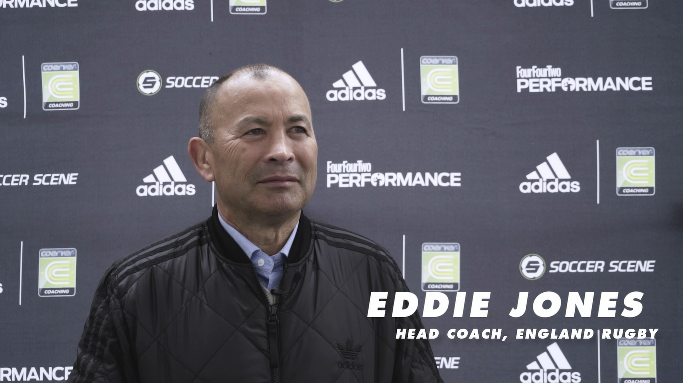 Made up of mostly home-grown talent, the squad features 14 former Coerver Kids who trained with Coerver Coaching ACT in their earlier years.

Coerver Coaching is incredibly proud of the player's achievements and we are looking forward to following their upcoming National Youth League season and continuing football journey.

Off the back of a hugely successful September Holiday Camp, October saw Coerver Coaching Sydney North Shore launch their inaugural Development and Just for Girls programs for Term 4.

Close to 100 players have registered in these programs across their West Pymble and Putney locations, with players eager to develop their game over the off season using the world’s number 1 soccer skills teaching method.

HE may only be 17 years old but Yuji Nojima’s soccer career has already taken him to all parts of the globe. The young attacking midfielder has just returned to Alice Springs from Japan, competing in a Coerver international tournament.

The Scorpions A Grade player was outstanding against players from across the globe, scoring five goals in as many games including a hat-trick in his opening game.

Coerver Coaching ACT has been successfully delivering the world's number 1 soccer skills teaching method and developing creative confident players in the ACT since 2001.

By Chris Salvin. Originally published on 19 October as "England coach inspires Dons stars of the future" at https://www.afcwimbledon.co.uk/news/2017/october/eddie-inspires-dons-youngsters/

Potential AFC Wimbledon stars of the future were given inspiration from one of the leading coaches in world sport with Eddie Jones popping along to watch a training session.

Applications are now open for the Coerver Coaching Performance Camp 2018.

Click here to register for the Coerver Coaching Performance Camp. Book and pay by 10/11/17 to receive our special early bird rate, make sure to follow the link on the registration page.

The players were treated to 4 fantastic days of technical soccer skills development in a fun and safe environment, delivered by official qualified Coerver Coaches.

Coerver Coaching ACT conducted our inaugural Coerver Coaching Futsal School Holiday Clinic this week at the ACT Netball Centre. The clinic was conducted over four days and was based on the globally recognised Futsal Pyramid of Player development. This clinic utilized the Coerver® Method of ball mastery and graduated pressure to build technical competence and played carefully selected games to build functional success. It was great to see the improvement of all the players during the week.