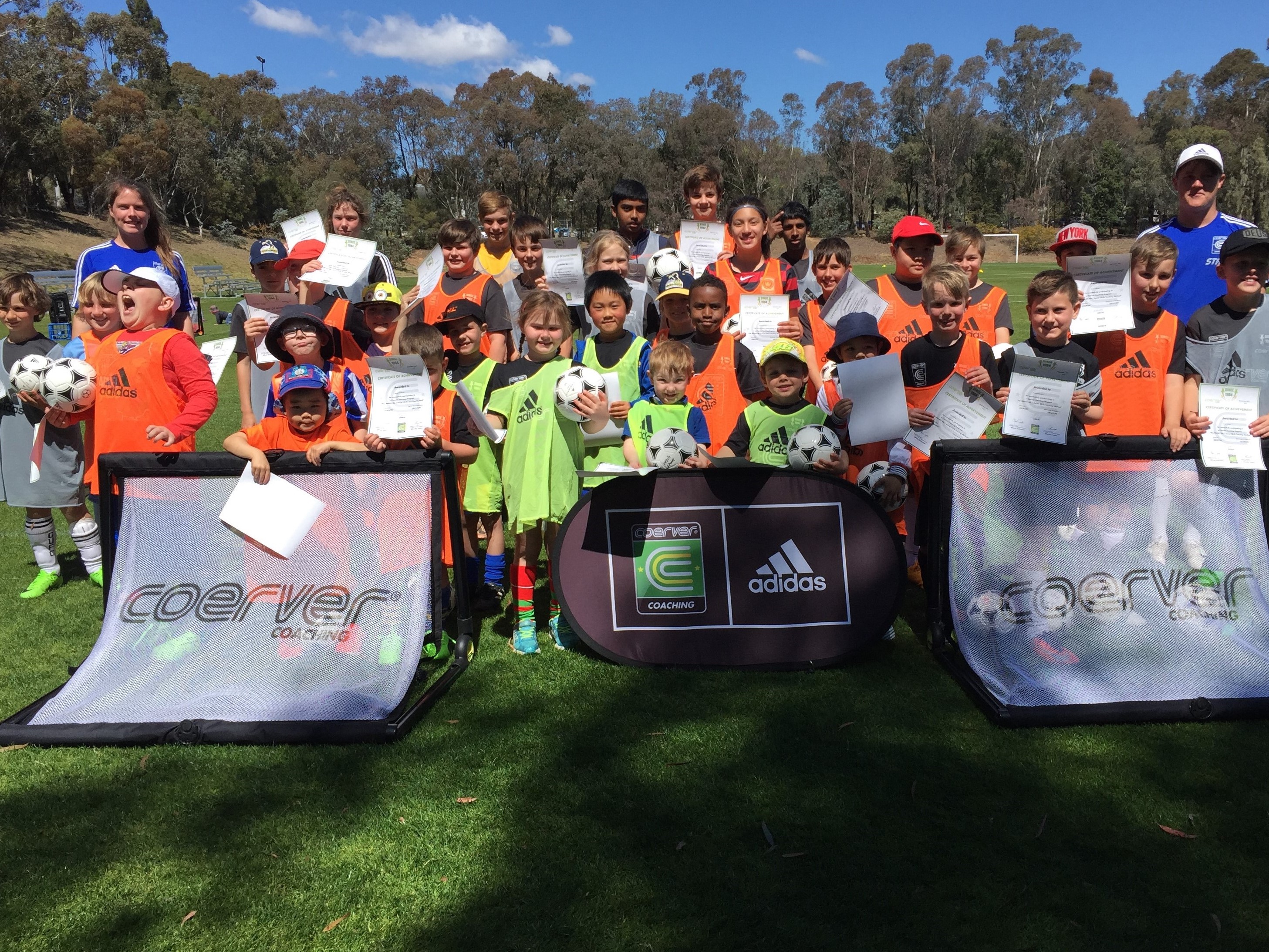 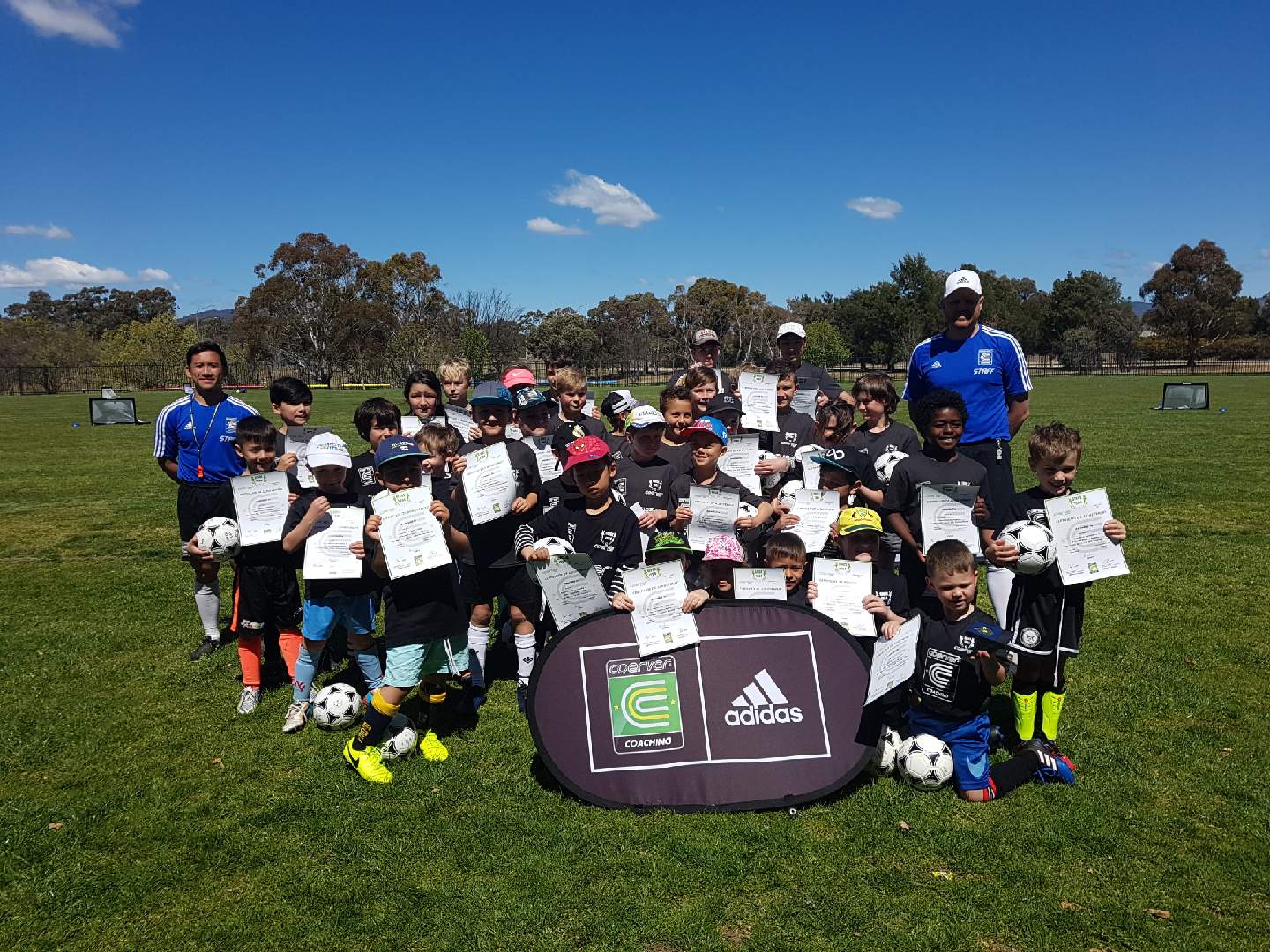 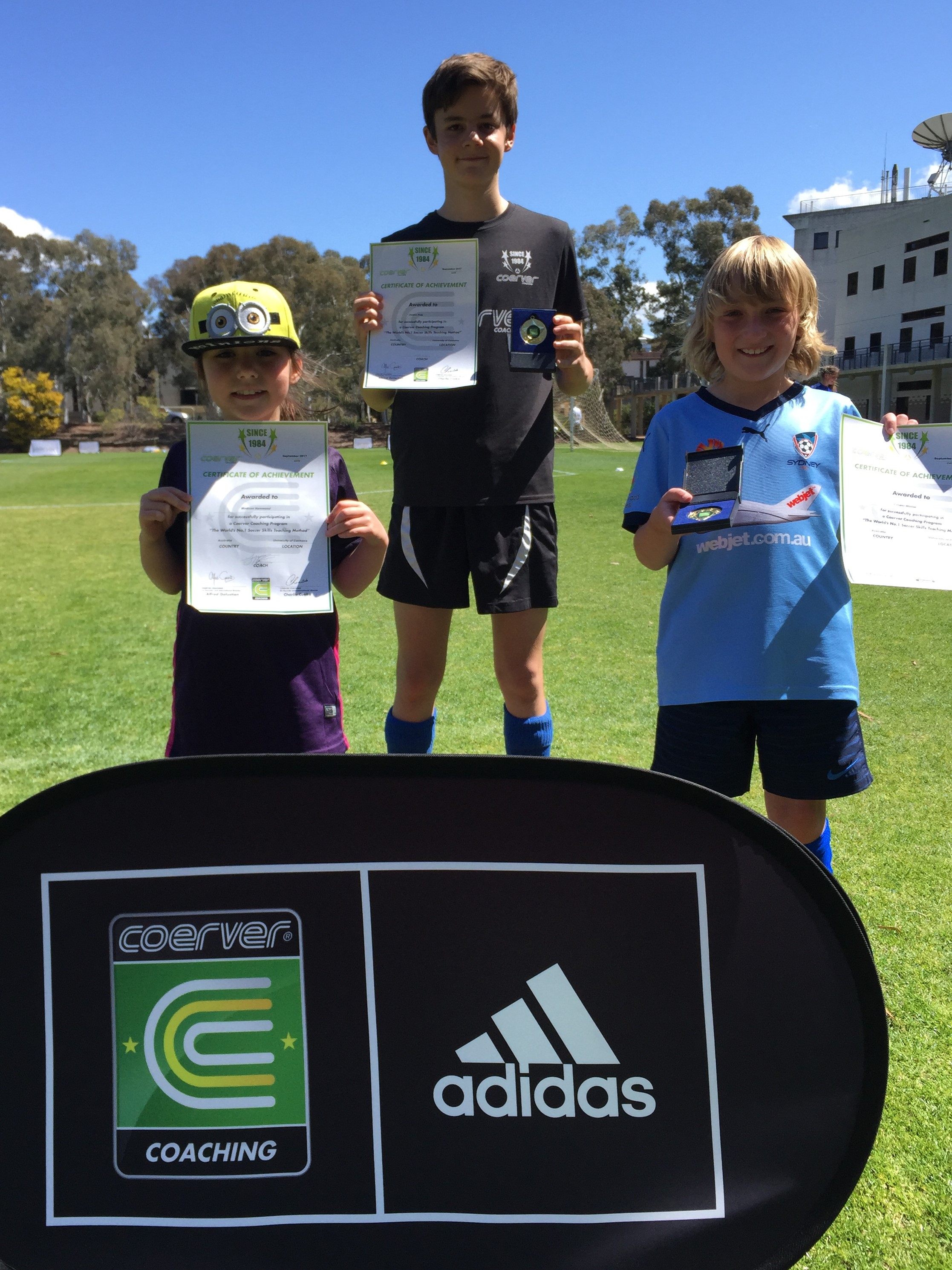 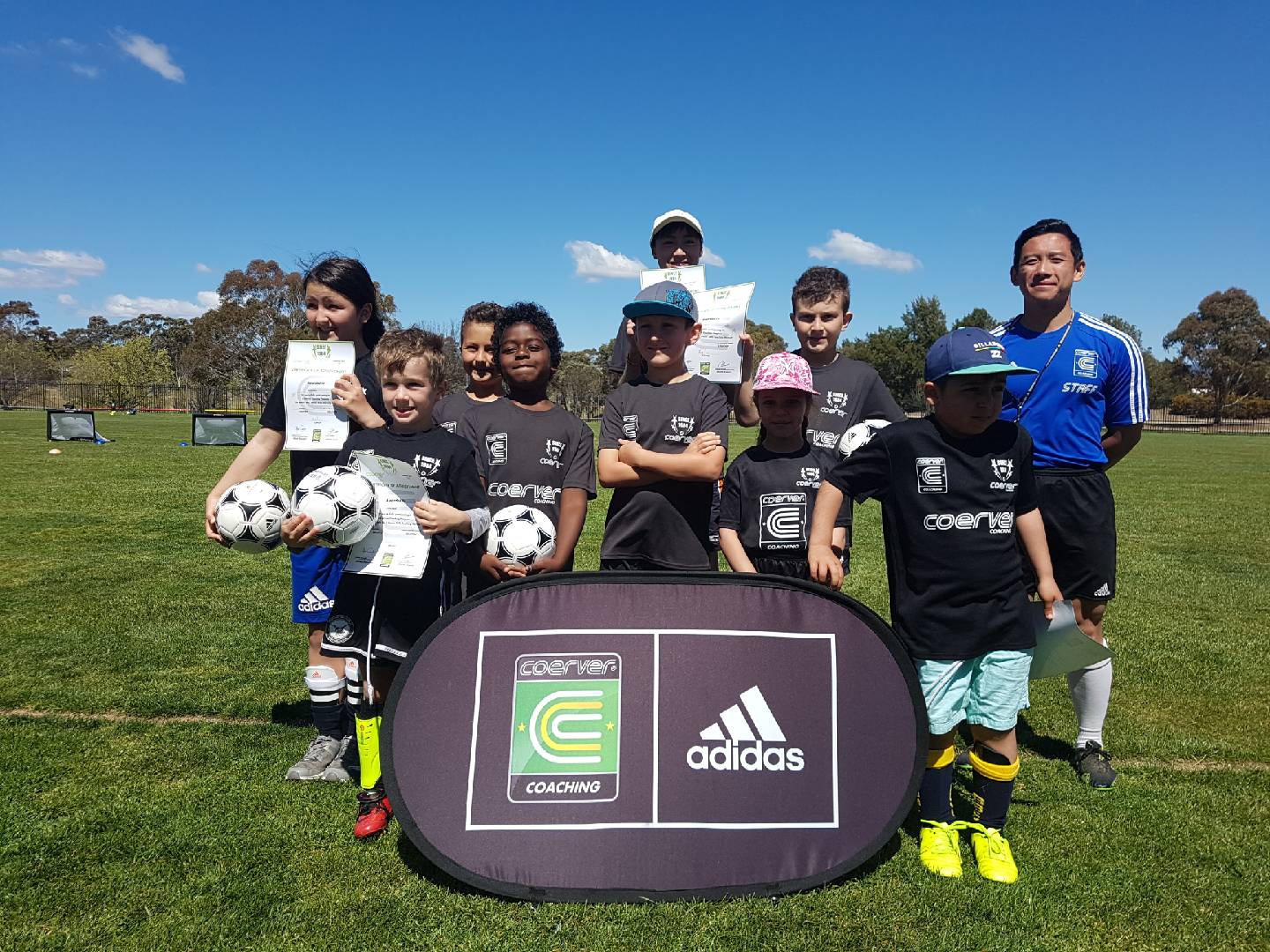 Coerver Coaching ACT conducted the Coerver Coaching September School Holiday Clinics this week at the University of Canberra & Trinity Christian School. The clinics conducted over the four days were based on the globally recognised Coerver Coaching Pyramid of Player Development. These clinics utilized the Coerver® Method of ball mastery and graduated pressure to build technical competence and played carefully selected games to build functional success. It was great to see the improvement of all the players during the week. Throughout both clinics the Coerver Coaching Staff selected players from each venue as the overall players of each squad. Once again we would like to congratulate all players who attended the clinics on a great week and we look forward to seeing you at a Coerver Coaching program in the future.