Over 100 players attended the four day camps. It was fantastic to see so many familiar faces and plenty of new ones! There was a high level of fun, excitement and determination as players prepare themselves for the 2018 season ahead. 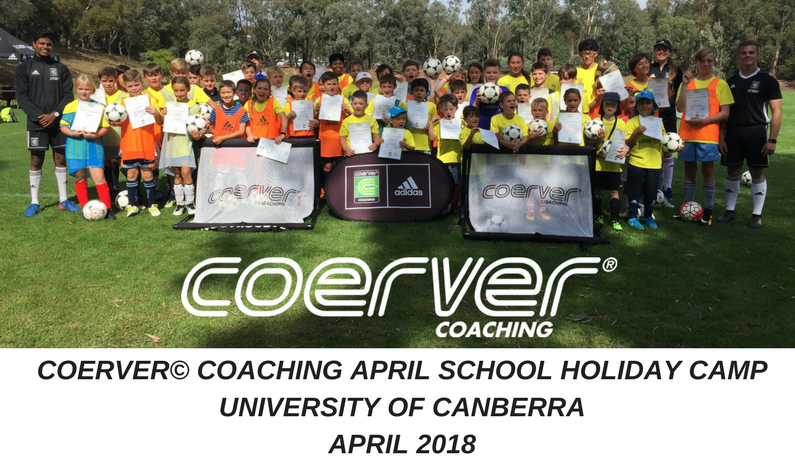 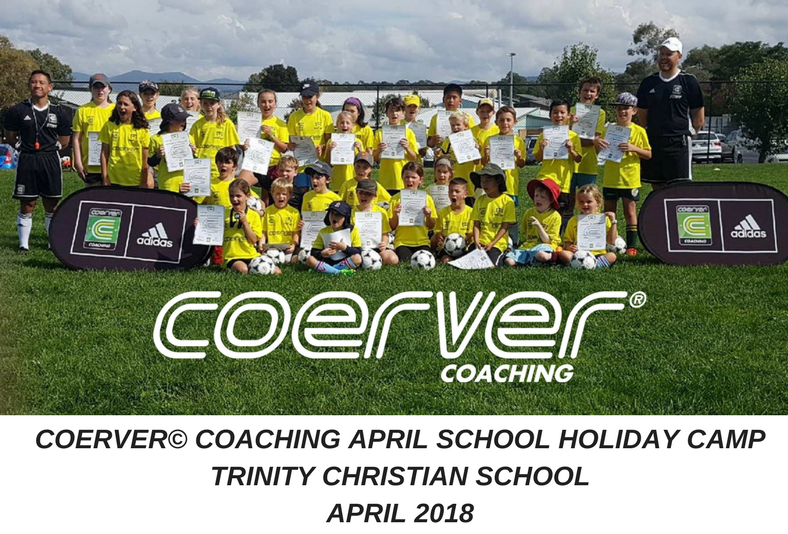 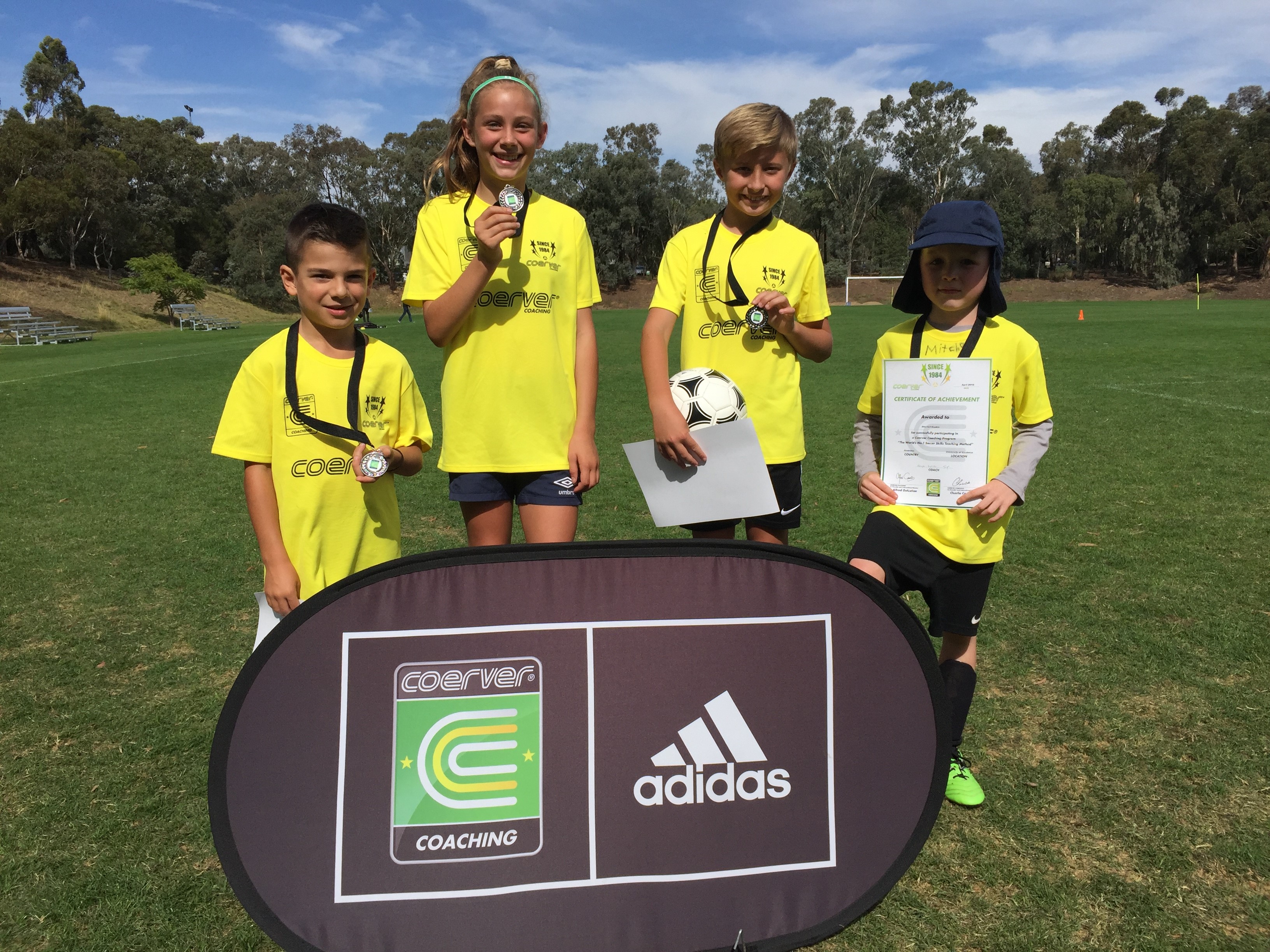 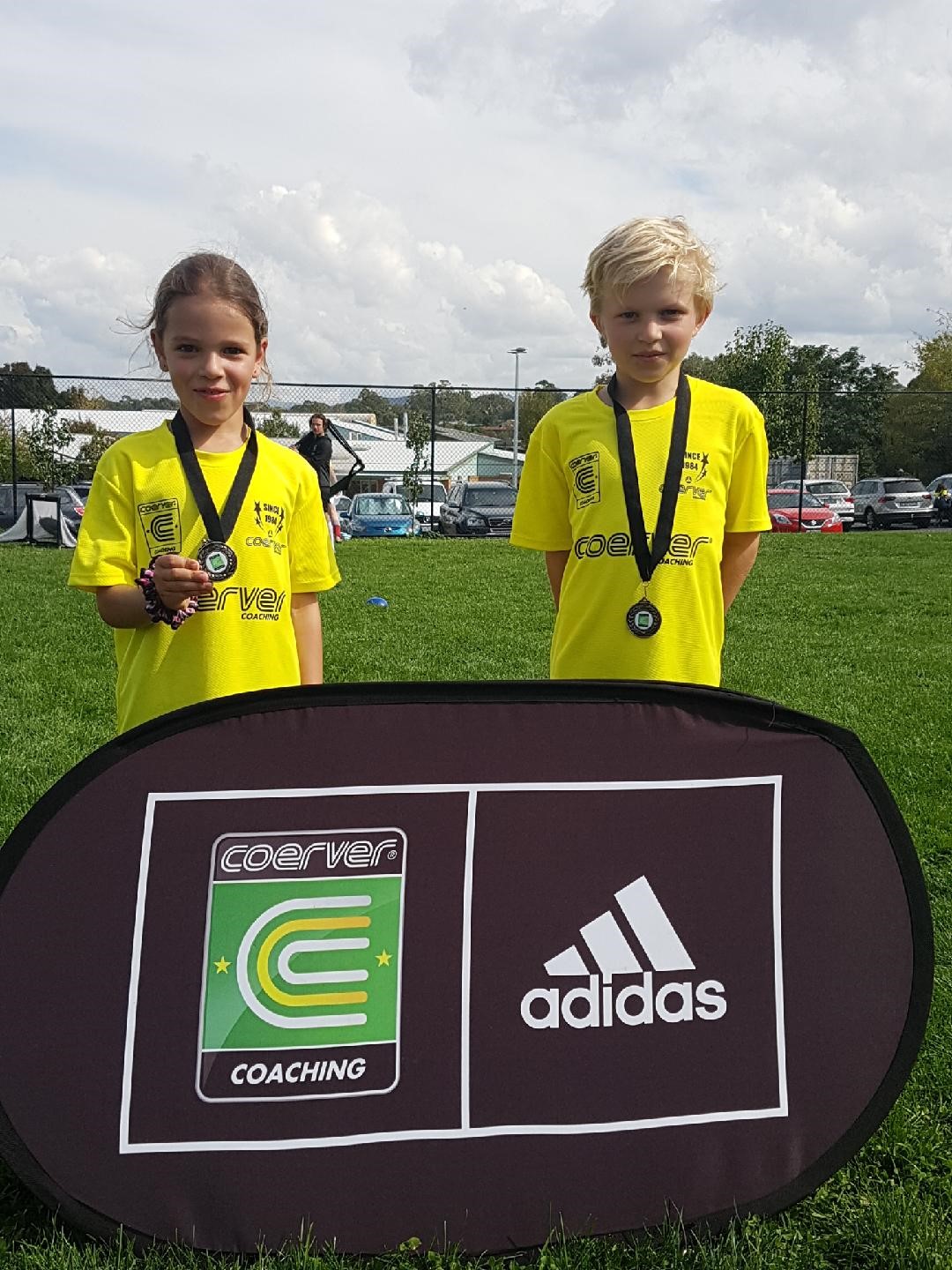 COERVER® Coaching ACT will be conducting its July School Holiday Camps from Monday 16 July - Thursday 19 July at the University of Canberra and Trinity Christian School click here to apply.