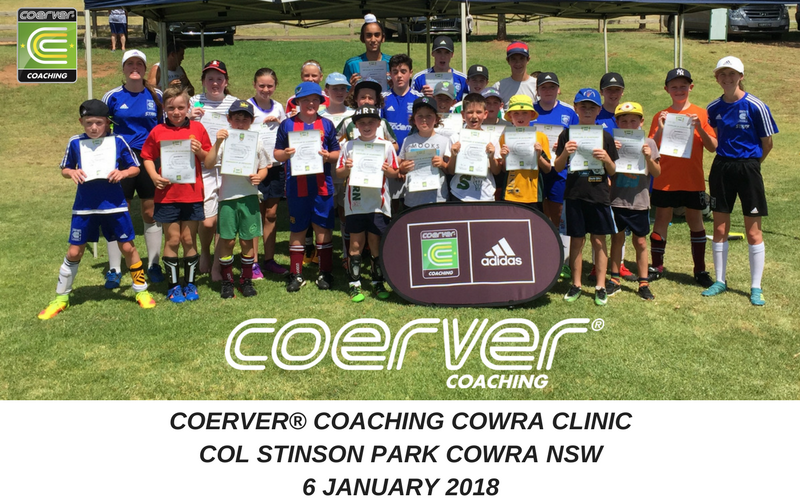 Coerver Coaching ACT recently returned from Cowra, NSW after conducting a free clinic for the players in Cowra and the surrounding region. 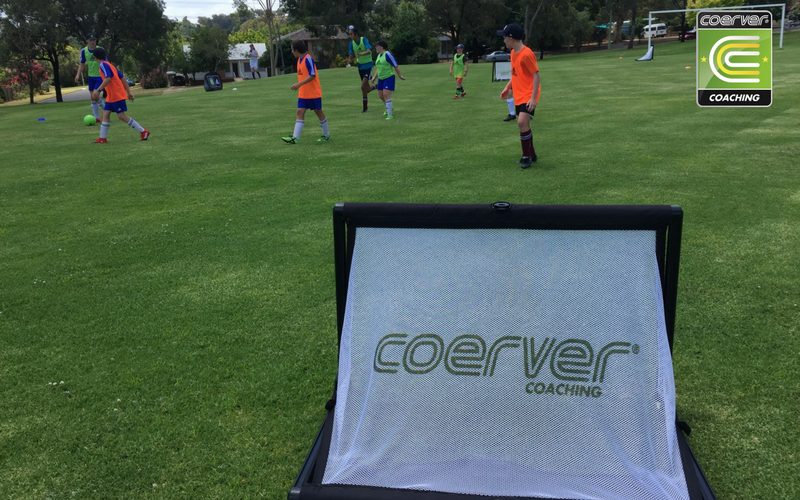 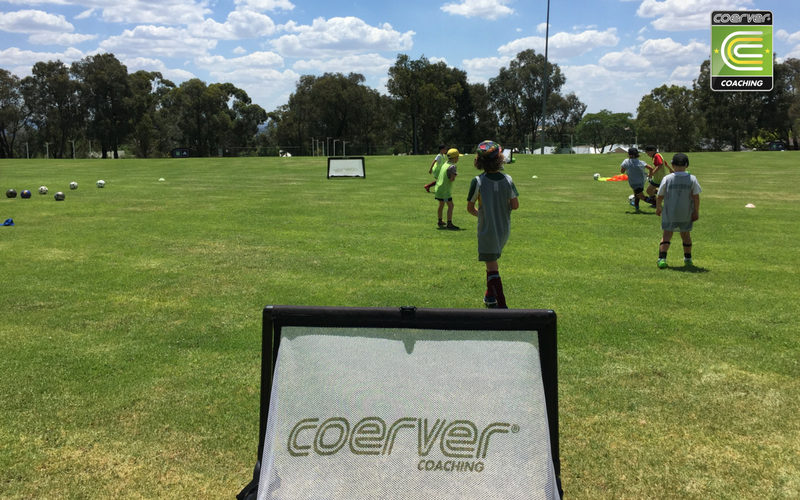 Coerver Coaching ACT was also pleased to announce at the Clinic that they will be launching a 2018 Summer Performance Academy in Cowra.

To find a Coerver Coaching course near you, visit: https://www.coerver.com.au/courses