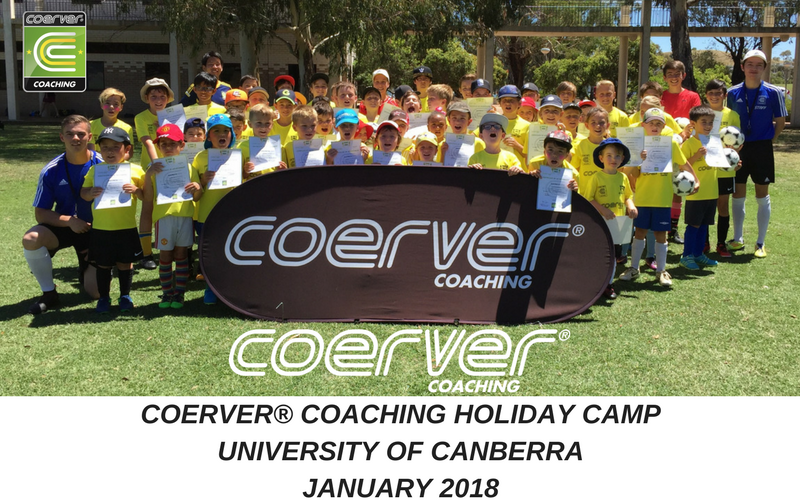 The camps conducted over the three days were based on the globally recognised Coerver Coaching Pyramid of Player Development. These camps utilised the Coerver® Method of ball mastery and graduated pressure to build technical competence and played carefully selected games to build functional success. It was great to see the improvement of all the players during the week. 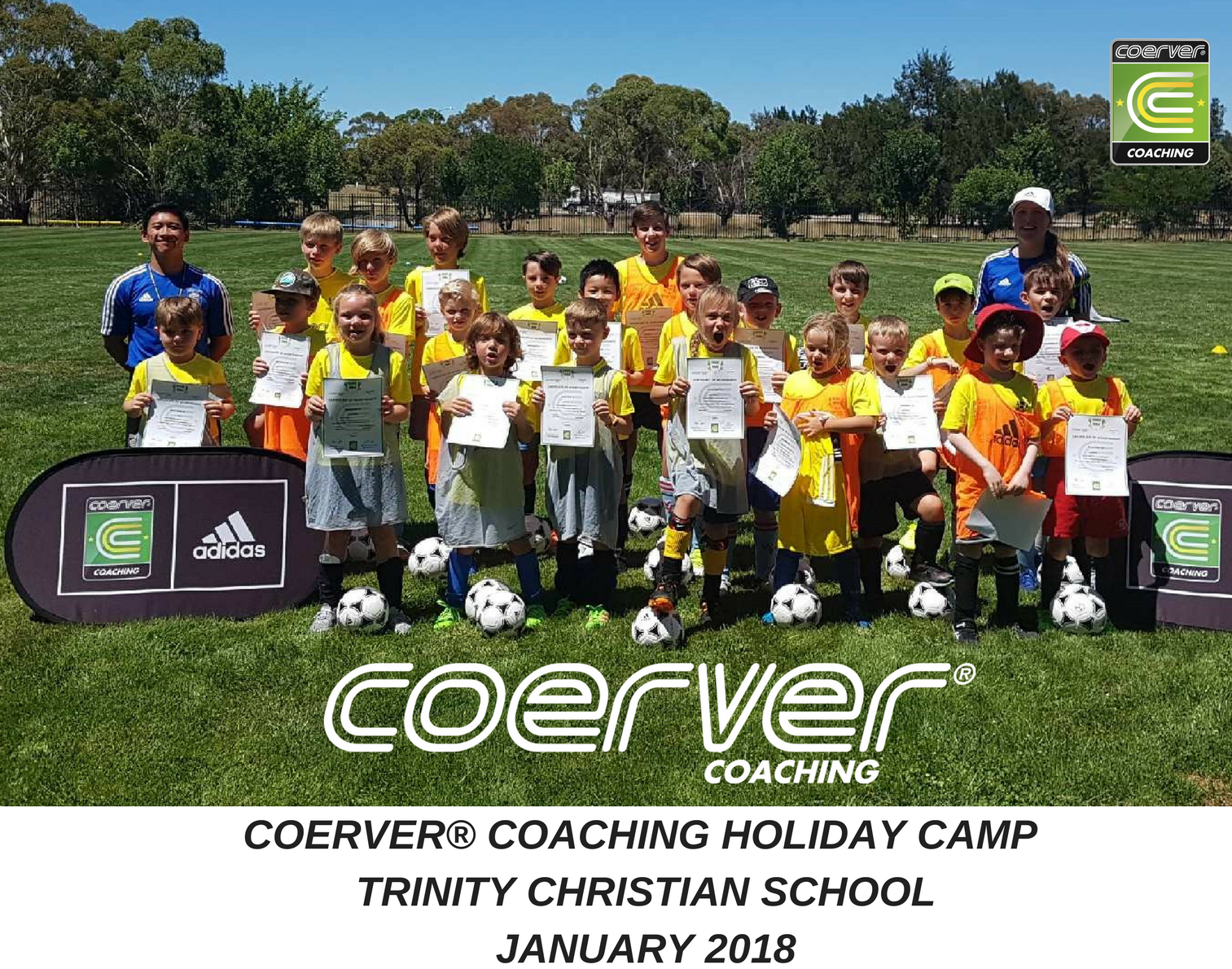 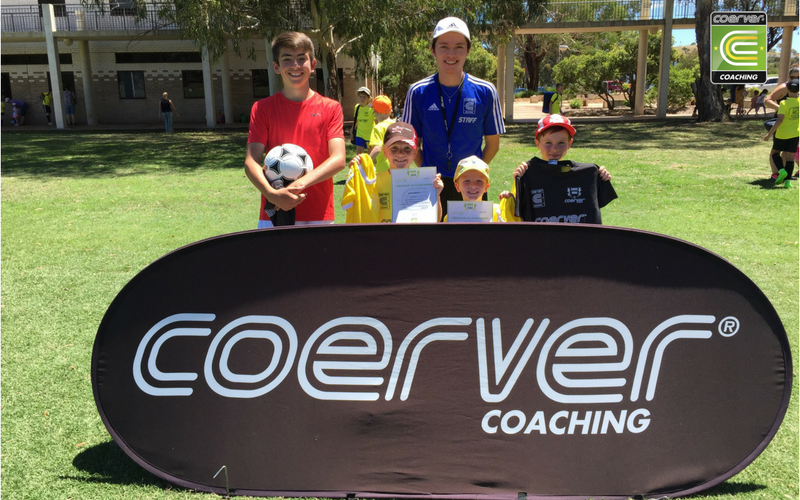 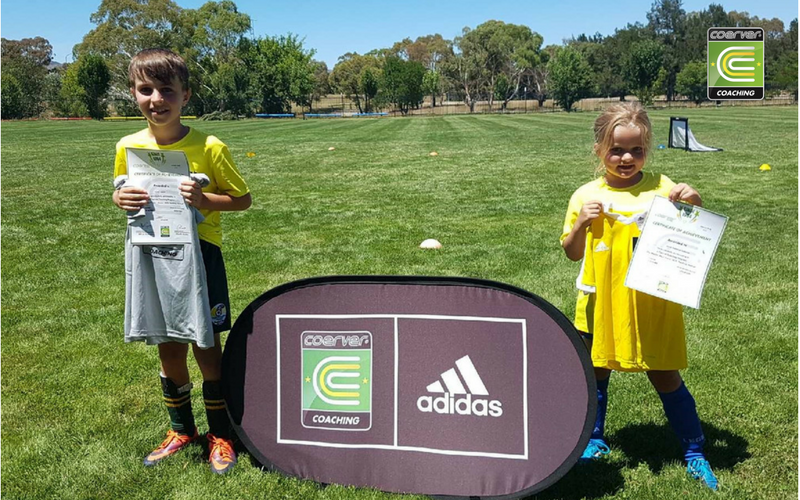 COERVER® Coaching ACT will be conducting its April School Holiday Camps from Monday 16 April - Thursday 19 April at the University of Canberra and Trinity Christian School click here to apply.

Click here to view all upcoming Coerver Coaching programs near you.