Over 100 players attended the four day camps. It was fantastic to see so many familiar faces and plenty of new ones! There was a high level of fun, excitement and determination from all players. 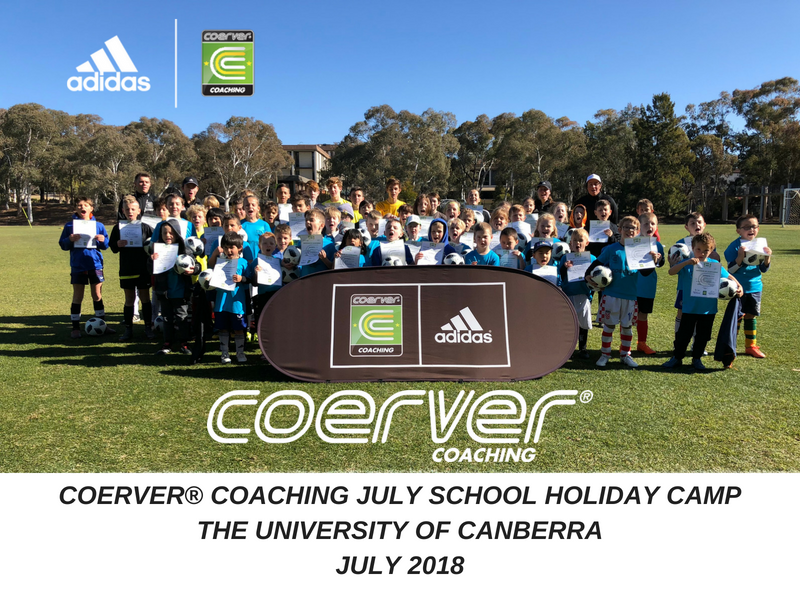 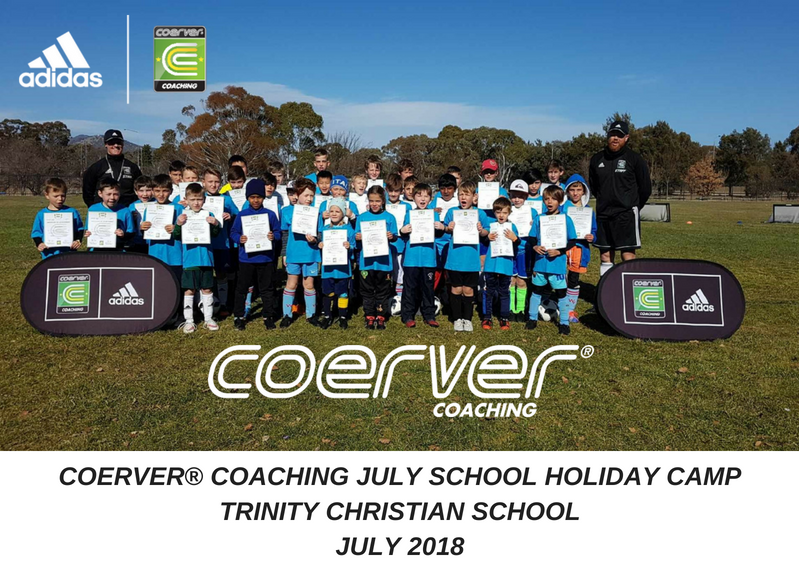 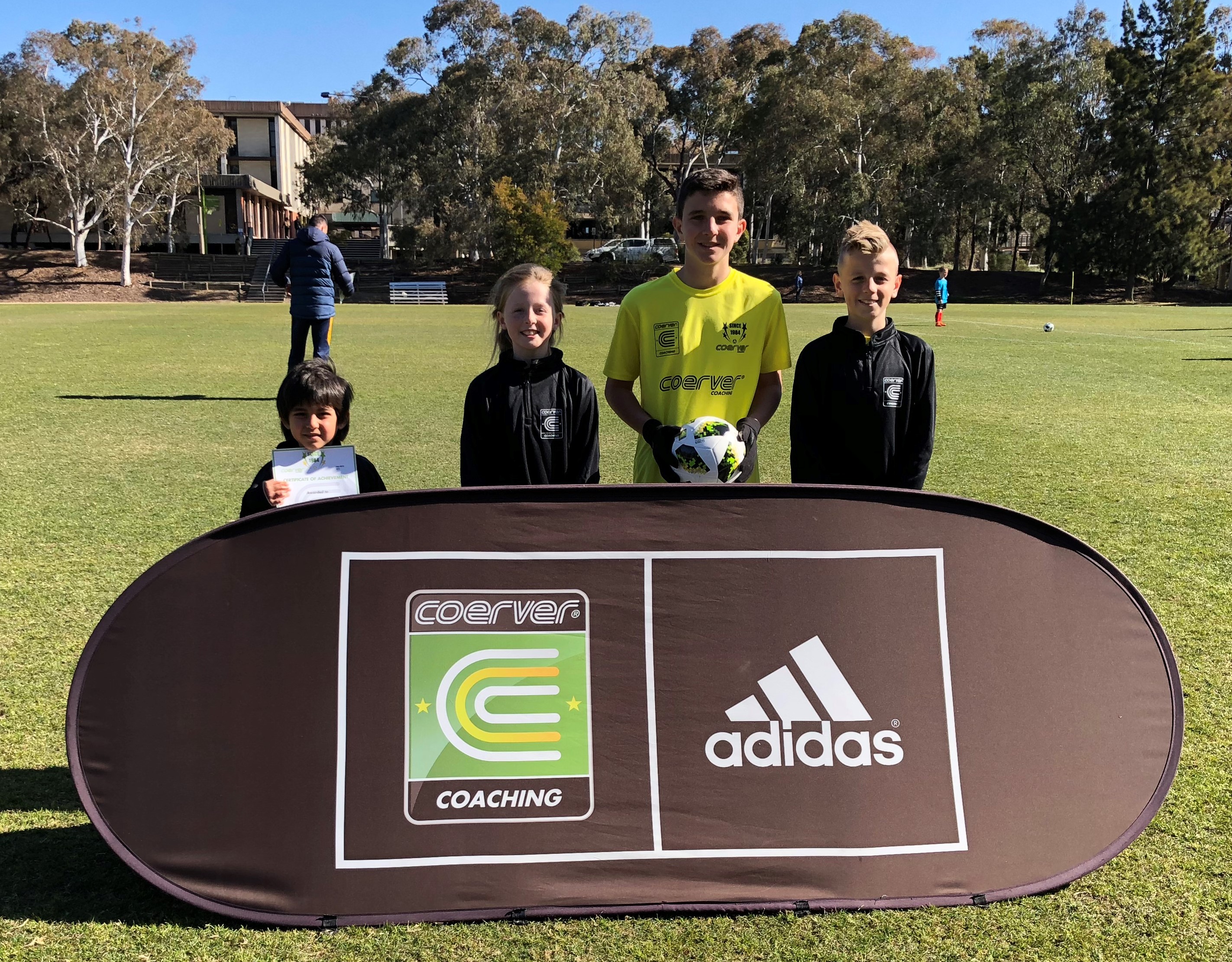 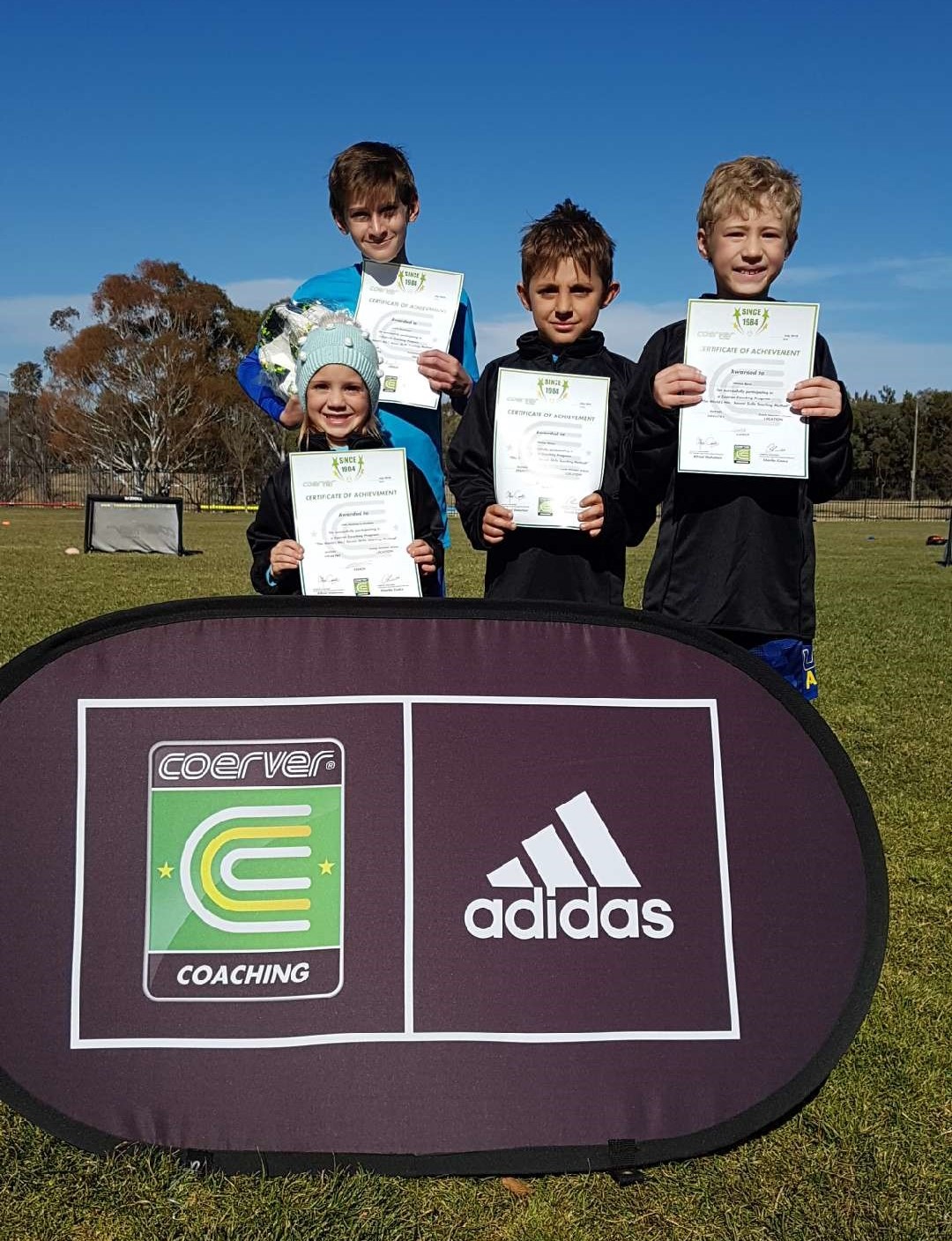 The COERVER® Coaching Performance Academy is a football school for serious, dedicated individuals seeking additional professional training to improve technical ability and become more advanced players. Our mission is to provide comprehensive soccer education for young players looking to develop the skills necessary to elevate their game to the next level.

The Academy helps players acquire the skills necessary for becoming confident, creative football players. The COERVER® Coaching method is based on our world recognised pyramid of player development.

COERVER® Coaching ACT will be conducting its 2018-2019 Academy trials on Sunday, 26th August 2018 at the University of Canberra, Allawoona Street, Bruce ACT.