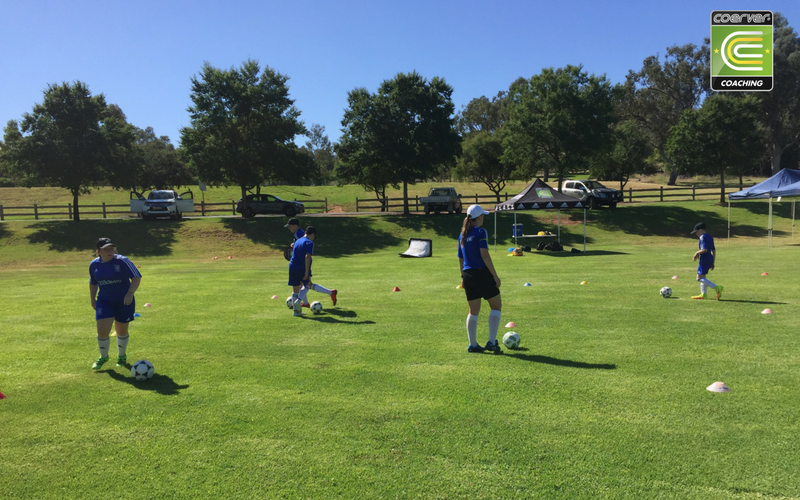 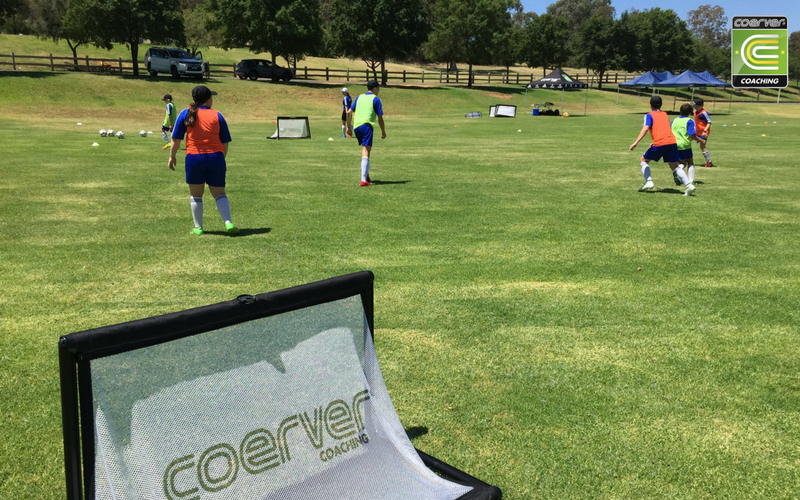 Coerver Coaching ACT is committed to players learning from the World’s Number one soccer skills teaching method. Coerver ACT’s commitment to the ACT and the surrounding region is unparalleled for past 18 years.